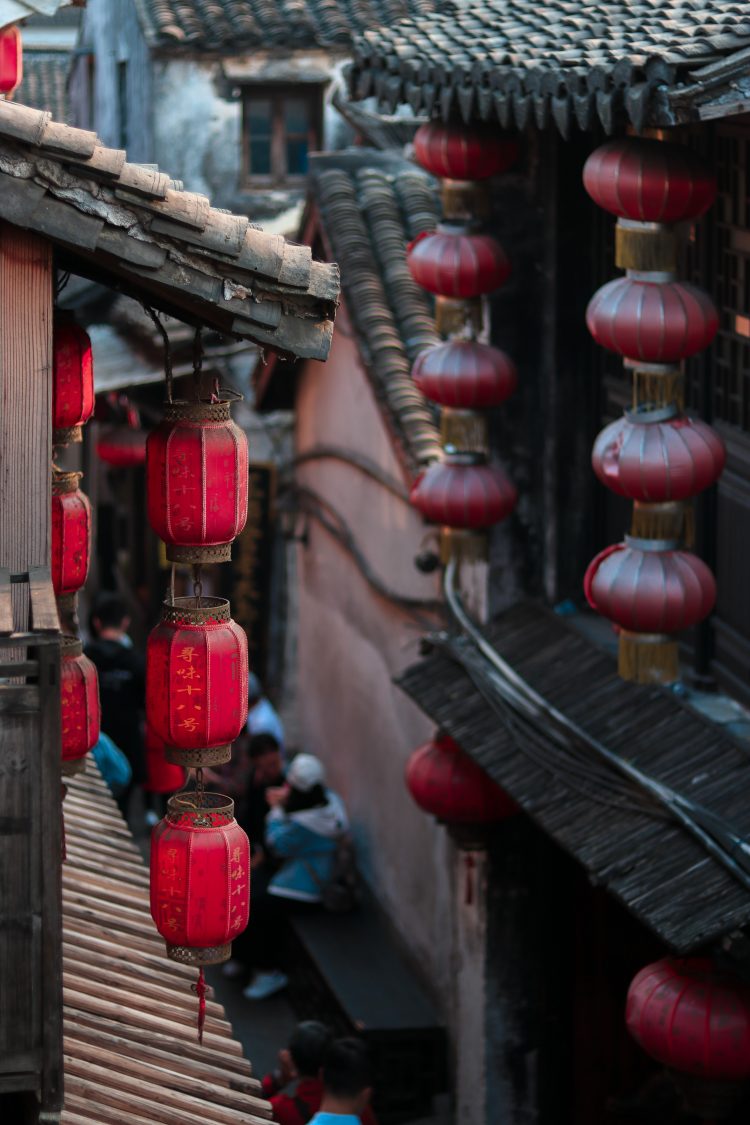 As the Lunar New Year approaches, Vancouver is getting ready to celebrate the Year of the Rat. 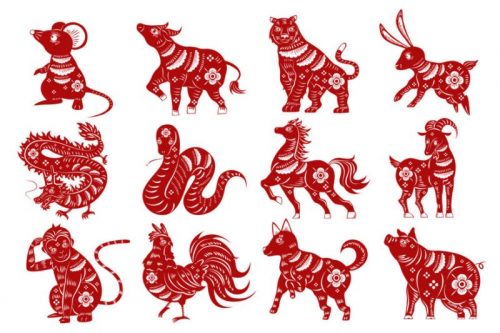 In her 2019 book, The Year of the Rat ( A Pacy Lin Novel Book 2), Grace Lin – a Newberry and Caldecott Honor-winning children’s author – explains how this less than lauded rodent managed to be featured first amongst the Twelve Animals of Chinese New Year.

It started with an animal race for the Jade Emperor’s birthday. The first twelve animals to place would be rewarded with a year named in their honour.

‘So, of course all the animals wanted this honor. But separating the earth and the Jade Emperor’s palace was a large and forceful river, with violent waves that rose and crashed over and over again like the pounding of a thunderous drum. All the animals worried about getting across …’

‘ … In the morning, the rat followed the strong water ox like a shadow. As soon as the race started, the rat made a flying leap onto the ox’s back. The rat was so small and light that the muscular ox didn’t even notice he was there. And, since the water ox was the best swimmer he was easily leading the race. The powerful ox had no fear of the rough water he waded in everyday. Even with the fierce waves fighting him, he moved forward undaunted.

But, as soon as the Jade Emperor’s kingdom was within range, the rat gave another flying leap and was the first ashore. He was the winner! So, the rat was rewarded by having the first year named after him.’ 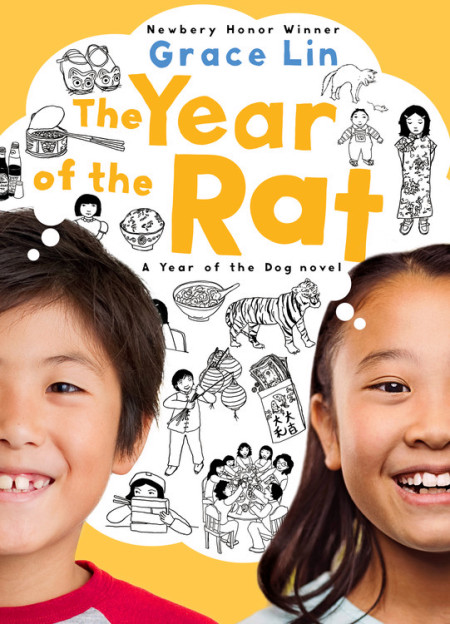 Over the next couple of weeks, there will be all sorts of events in Vancouver to celebrate the Rat and his ox-assisted Year.

On January 26th, the beautiful Dr. Sun Yat-Sen Classical Garden – voted World’s  Top City Garden by National Geographic – will hold its Year of the Rat Temple Fair with arts and crafts, traditional music, dancing and ceremonies. ‘The rat,’ they write, ‘is a sign of wealth and surplus; associated with success, but also simple contentment. A rat year welcomes change and new beginnings, and is especially encouraging for creative endeavours.’

On that same day, you can usher in the Year of the Rat at the 47th Vancouver Chinatown Spring Festival Parade, which starts at 11 am.